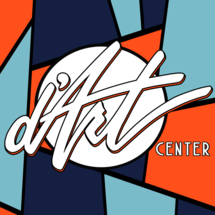 Eric Alexander Smith is a local artist who specializes in painting, drawing, and mixed media. Raised in Virginia Beach, he first drew artistic inspiration from his fascination with nature, animals, television media, cartoons, and anime, which led to an early influence by artists like Frank Frazetta, Mike Mignola, Todd McFarlane, and Stephen Gamell. Currently pursuing a BFA in painting from Old Dominion University, Eric focuses his work on telling the story of the everyday extraordinary. His is currently inspired and influenced by the drawings, linework, and expressiveness of Charles White; the art career of Thomas Fluharty; the portraiture of Kehinde Whiley; the use of light in Carvaggio’s paintings; and the masterful color palettes of Phil Hale. Though skilled in a number of mediums and techniques, Eric’s painting takes top priority and he uses it to represent his current interest in the human experience, relationships, and everyday life. His work seeks to invigorate the mundane, overseen, and overlooked aspects of life, and represent them in a fresh, modern light. For example, his oil painting JJ Devouring His Son is an homage to Francis de Goya’s Saturn Devouring His Son, but by adding a modern-themed twist and reimagining it as a “dad joke,” it tells a new contemporary story. Now a resident of Norfolk, Eric enjoys incorporating community-involvement into his projects, and has immersed himself in the burgeoning local art scene. He is currently working on a community art mural in the NEON Art District that involves local fundraising as well as community outreach to Norfolk’s Young’s Terrace neighborhood. Also serving as president of ODU’s Student Art League, Eric has spearheaded the group’s campaign to unite all creatives within the Monarch population to form a robust artistic presence on the ODU campus. Eric’s ultimate goal in these endeavors is to give the community a voice. He aspires to use art to better understand and foster compassion for all humanity. His desire is that the pieces he creates can transcend the mundane to tell the story of the things and people we encounter daily that are often taken for granted. 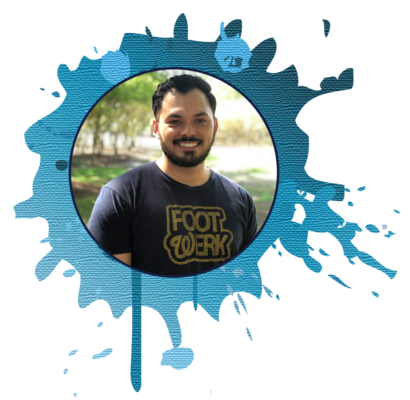